Showing posts from July, 2019
Show all

Working on Simply more comfort for my SUV camper! 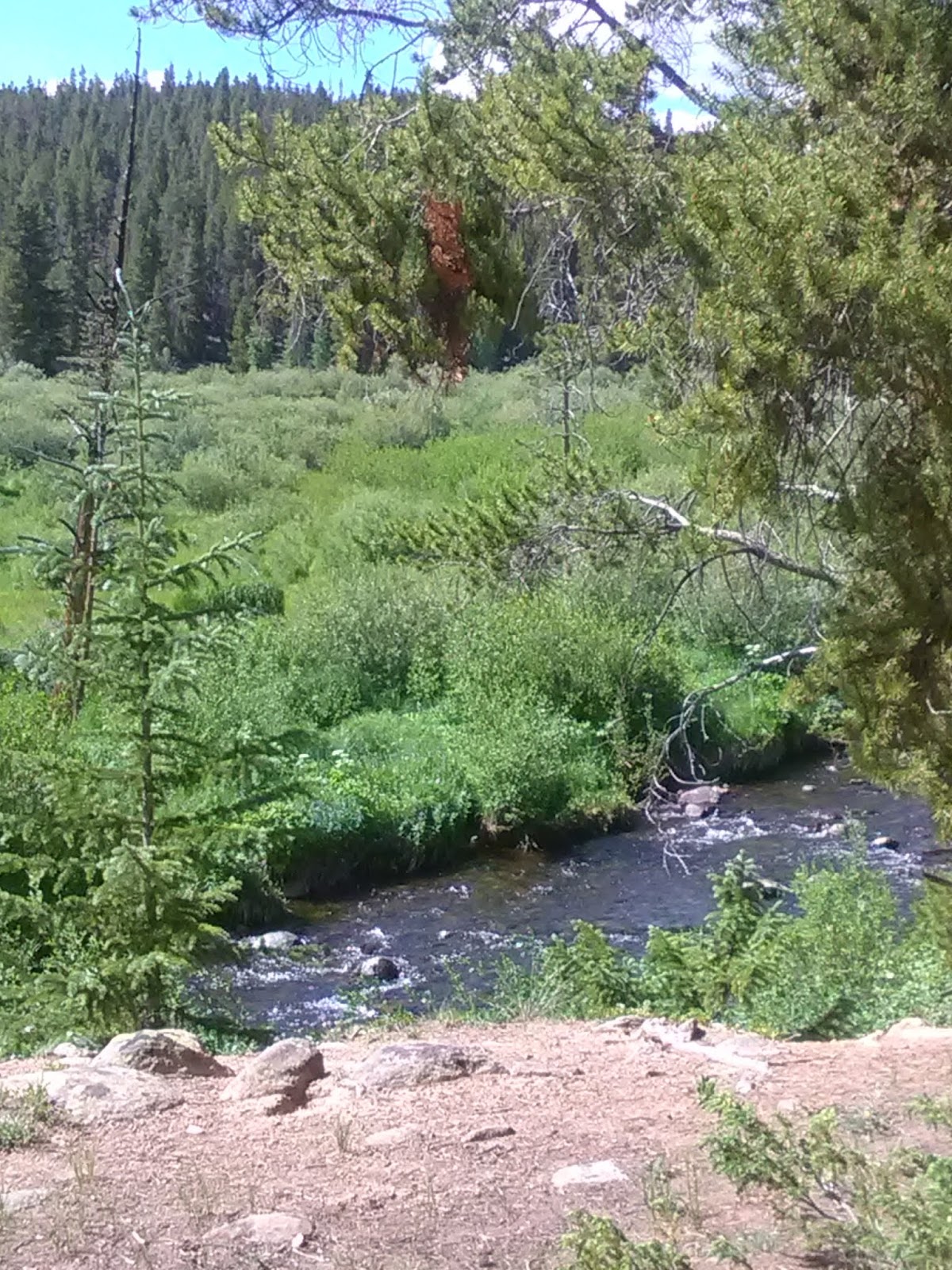 Hey all, I have been camping in Colorado for a while now. It's been awesome! What a beautiful state. Rolling streams, tall fir trees, mosquitos, lakes, beautiful dispersed camping sites that are near towns. Towns with health food stores! and little stores or Merchantiles. Driving on 2 lane highways and roads with wildlife crossing the road or simply enjoying the muchies just off the roadside.  Ozzie, as I mentioned in a recent YouTube video, did have a mini stroke or seisure around the time of the Traveler's Camp Fest (TFC). The TFC organizer and fouinder had a few issues this year. Because of RV mechanical problems, he was late arriving, and because of the crazy amount of mosquitos at Clearwater Lake Resovour, many of us had moved to a remote location outside of Buena Vista. We all, the founder/organizer as well, enjoyed a nice small get together in spite of the changes. And, yes, Ozzie is doing fine. Occasionally his little tongue hangs out of his mouth but it doesn't alw
1 comment
Read more