- February 25, 2020
Darn it!
Maybe I have had too much caffeine today - I just lost a whole hours worth of typing and blogging and …..grrr.

So lets talk Simply Lesa Vehicles shall we!

in 2011 I began my Nomadic life in the US with Vantucket - she wasn't called Vantucket just yet. She, also, didn't have a white roof yet. She did have 3 or 4 different builds while I was trying to figure out what "home" meant to me and while I was trying to remove a recurring trauma from re-entering my thoughts each night when I would lay down to sleep and I would look into the ceiling. You see, and this is all I will say about the trauma to protect everyone - or something, but when I returned from Central America to pick up my van, one of the parties involved in getting said van, thought that if I was going to live in the van, I should pay for being a "low life" and that I didn't, perhaps, qualify as a full on human being. They decided to keep me in a garage in that van and not visible to their neighbors while they tried to figure a way to get my SSDI check for themselves. I left that situation within a month and made my way to Arizona to meet with Bob Wells, who I hoped beyond hope was a real live person. Vantucket unfortunately kept reminding me of the trauma and I was also experiencing reverse culture shock from returning to the US after years of traveling around Central America and 3 months of hiking a attempted through hike of the Appalachian Trail. 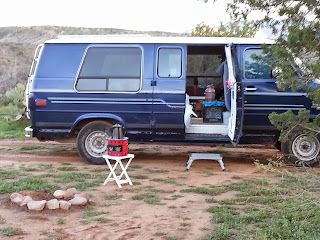 Vantucket was a 1997 Chevy G20 that needed quite a bit of repairs and with approximately $600 a month in income it was a difficult financial time for me. I kept her running but I couldn't get ahead and I felt as though I was drowning financially - and I was once Credit Cards became my emergency fund.

I don't recall the year but Shane came to the rescue by giving me the 1999 Honda Passport. I did need to do some work to her - but she quickly became my favorite of all my vehicles so far. Bob Wells did a video of my living out of her and you can find that online under the title "How to Live on $250 a month" which is more about my Passport living than income advice. Anyway, when I hurt my back in 2018 the back surgeon said "no more shifting the car" soooo - I sold her - two weeks later the woman who bought her totaled her. That's that! 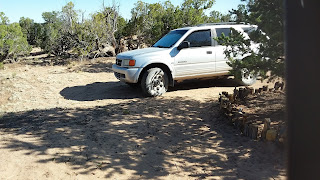 Early in 2019 I was hunting for a 4x4 SUV - because I love living and camping out of SUVs. I couldn't find a decent 4x4 and settled for a 2001 Ford Explorer in really good shape, with only two previous owners. Ozzie and I traveled with that SUV all last year starting with a snowy campsite off A1 Mountain Road in Flagstaff in April. 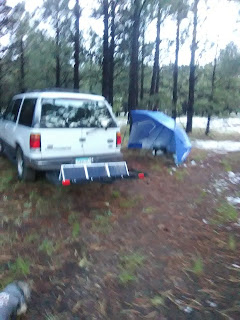 In September 2019 the Explorer started - pardon the terminology a mechanic used - "pucking oil"
and then Ozzie's heart got really bad - he had already gone blind - in fact he may have been blind for a long time. Those events set in motion my contact with the fairly newly formed H.O.W.A. and my friend Suanne and I discussed my options and I jumped through many hoops and extensive applications and eventually became a recipient of the 2nd HOWA Minivan - a no-build-build that I did myself with very little items or help from the HOWA volunteers. The minivan was gone over by a couple very capable HOWA approved mechanics and some work was done. 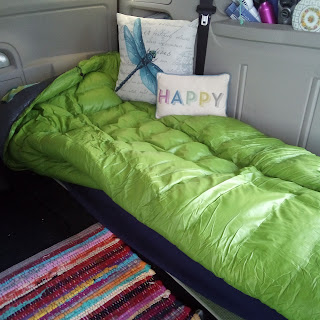 Fast forward to this month - February 2019. I became debt free finally. I finalized the HOWA contract and mandatory Emergency Fund. I then started to look at my list of things still to do in my life - yes, all the while working with doctors on my new health issues (which we have talked about enough!)
One item kind of high up on my To Do list was checking out the outstanding mechanical issues with the minivan. HOWA higher ups and I were aware of a ticking sound in the engine when I was awarded the minivan. The mechanics did a special oil treatment and called it good enough for some time. They informed me that soon (do we ever know what soon means? na) it would need a repair that might be rather expensive but that it should be okay to drive until the sound changes. So I had a couple more mechanics look it over, because I didn't want to be surprised by a repair that might take the majority of my emergency fund to repair. Armed with this information, even though I had already completed my HOWA contract, I decided to call my friend Suanne and discuss the situation with her. I, of course, want to protect my friendships and my relationship as a volunteer with HOWA etc... We had a great conversation and she basically gave her blessing for me to make a good decision for myself. Which I have now done.

This past week I sold the minivan.

This week, with the assistance of good positive friends, I am camping out of a tent - yes, happily (well, today's wind was getting to me earlier) - and looking for a different vehicle.

Many things are driving my decision making right now. My priorities, (Live debt free, Travel light and Often, Stay active and healthy, Foster healthy Community and personal relationships) the most important of my decision making items. So I want to stay debt free or as close to debt free as possible. IF I find a vehicle that is right for me and its a little more than I have, as long as I can pay it monthly with a similar payment to what I have had in the past few years and I can have it paid off in 2 1/2 years I will take that on. But only IF it is an awesome vehicle. I need to be able to put a lot of highway miles on a vehicle to go home and visit my property, to perhaps visit my daughter and son on the east coast, to go to HOWA events and help others and to see some of our/ my own country's awesomeness (which I haven't actually done much sightseeing). I want to consider my dreams and wishes before age takes it's potential toll and doesn't allow for some of them - like I always wanted a Jeep - wrangler and I wonder if I want to finish the Appalachian Trail or to Long distance hike another trail - or maybe a short trail.... and I might want to visit some other countries or drive to Nova Scotia - I've never been there...…

This past couple weeks, I decided I needed to test drive a Jeep Wrangler - and I did - and I didn't so much like the way it drove - and it was only a vehicle - and maybe a Wrangler isn't so important. I got so wind blown outside this morning in camp, that I felt annoyed. I could have hunkered down in my tent for a day watching movies or typing blog posts! But I am out working at the library and looking at vehicles! 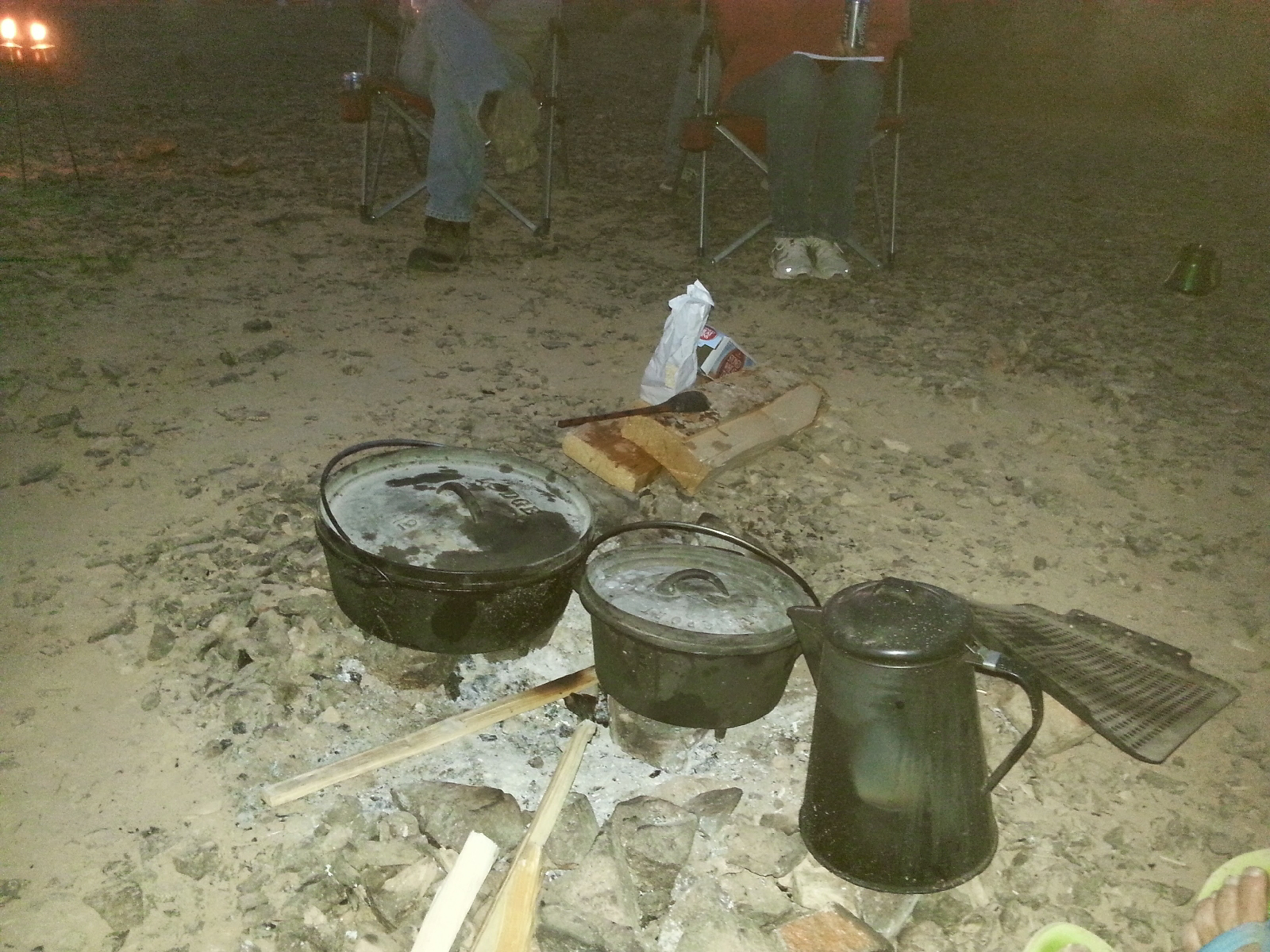